Press enter to begin your search

Microsoft on Monday gave notice that it will be ending support this year for the “workflows” component of SharePoint 2010 Online, as well as deprecating that component for SharePoint 2013 Online.

End of support means no new patches will arrive from Microsoft, including security patches. IT pros likely will need to replace or upgrade software before Microsoft’s deadlines to keep these SharePoint systems optimal.

The workflows component of SharePoint provides a selection of prebuilt applications in template form that can be used to automate various business processes, according to a Microsoft document description. Microsoft wants organizations to move to using Power Automate (formerly known as “Microsoft Flow”) instead of SharePoint workflows.

The workflows component will continue to work with SharePoint 2013 Online, Microsoft’s announcement indicated, but it is still deprecating this component. Deprecation means that Microsoft isn’t planning to do further software development work on workflows, although security patches will continue to arrive.

Typically, a component might be expected to be supported until the end of the product’s support, but all bets are off for Microsoft’s online services. Microsoft’s announcement actually didn’t indicate how long workflows would be supported for SharePoint 2013 Online. 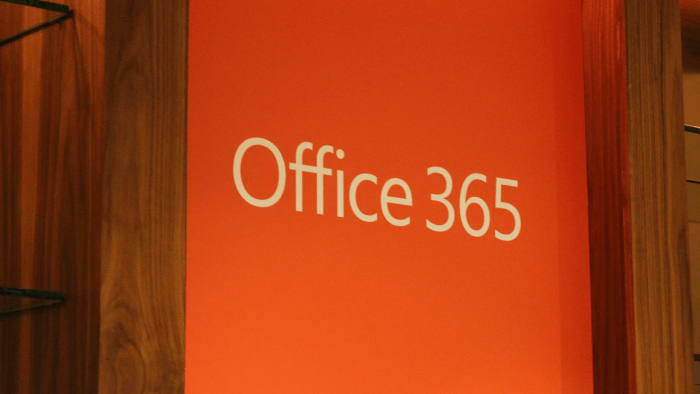 Microsoft is planning to turn off workflows for new SharePoint 2013 Online tenancies “starting in November.” However, organizations can still use it. They’ll need a certain PowerShell script to activate workflows, though, the announcement explained.

Workflows Use with SharePoint Designer 2013

Microsoft’s announcement also included a note about coming limitations of SharePoint Designer 2013 when it gets used with workflows on SharePoint 2010 Online.

However, SharePoint Designer 2013 will continue to work with some SharePoint Server products throughout the server’s product lifecycle. Here’s how Microsoft expressed that notion:

Microsoft contends that organizations using SharePoint Online workflows can make the switch to Power Automate and have the same functionality. However, comments left by readers of Microsoft’s announcement suggested that Power Automate isn’t up to speed in certain areas, such as enabling “automated permissions management of SharePoint content.”

Since SharePoint Online users already have Microsoft 365 licensing, they have the licensing to use Power Automate, which is part of the Power Platform suite of solutions, the announcement contended:

All Microsoft 365 licenses include usage of the Power Platform for customizing and extending Microsoft 365 applications. This includes both Power Automate and Power Apps.

Some Power Automate premium costs are associated with the use of certain prebuilt connectors to Azure or Dynamics 365 services, according to the document, which doesn’t show the costs. 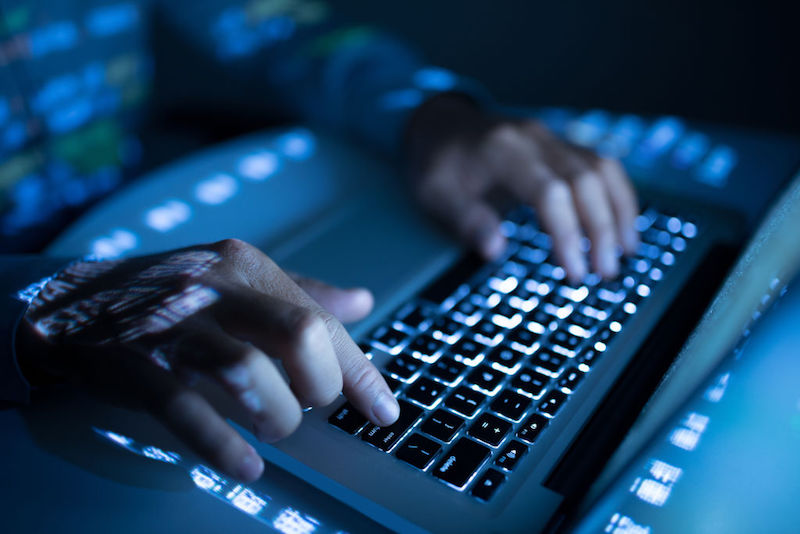 Microsoft’s action to end support for workflows with SharePoint 2010 Online gives IT pros little time to react. They may still be recalling the product lifecycle support that was afforded with SharePoint Server on-premises products, although SharePoint Server 2010 is nearing its end on April 13, 2021. Microsoft actually had extended that server’s life by about six months, as described in an April announcement.

At some point, Online Services perhaps had its own lifecycle support cycle, perhaps tied the associated server product’s lifecycle. Consequently, IT pros could reasonably assume that a component of SharePoint 2010 Online would have the same support lifecycle of SharePoint Server 2010, namely until April 13, 2021. However, Microsoft seems to have folded its Online Services into its Modern lifecycle support policy at some point, which in effect offers no support assurances at all to organizations.

For more information on these technology solutions, do not hesitate to contact Opus Solution. We are a business consultant in Vietnam with many years of experience, specializing in providing customers with Microsoft services such as Vietnam Office 365 solutions, Sharepoint Vietnam, Azure Vietnam, … and many others.